A brief history of the Espace Killy

Ever wondered just how the Espace Killy came to be? Regardless of your answer we thought it might be worth looking into seeing as there are so many visitors here over the next few weeks … perhaps give you some interesting chairlift convo…

We can date human habitation of the valley back to before Roman times.  Traditionally the two villages were farming communities (who also probably benefitted from a bit of smuggling with nearby Italy). Val d’Isere came in to its own as a ski resort thanks to the vision of an early ‘punter’ by the name of Jacques Mouflier.  Tignes, as we will see, took a little longer to become a ski resort and required a bigger catalyst.

17th Century Val d’Isere is part of the parish of Tignes.  Residents pay their tithe to Tignes, despite the fact that during the winter they are cut off from the church due to snow.  Not only could they not pray but when someone dies in the winter their body has to be stored in the snow until spring when they can get over to Tignes for a funeral.

1664 The ‘Avalin’ population, fed up with the aforementioned situation finishes construction of the church which marks them as a separate parish.  The church still stands today, marking the centre of town.

1888 Auberge Moris Hotel was built, no doubt it was slightly less lively than the Morris hotel we all know and love today.

1929 Jacques Moulfier made the journey from Paris to Val d’Isere. The road, and we use the term loosely as it might better be described as a donkey track, was prone to avalanches and mud slides. Only the most dedicated of skiers made the journey to Val d’Isere, climbing skins attached to the bottom of their skis.

1932 - 1936 Seeing the potential for a ski resort, but lacking funding, Jacques Moulfier took to the streets to convince the local people and raise money needed to begin the development of Val d’Isere.

1936 The first lift, a drag lift, was up and running on the Solaise slope.

1937 Val d’Isere was finally made accessible by the construction of Europe’s highest road pass, the Col d’Iseran. The road was opened by the French President and Jacques Mouflier, and linked Bourg St Maurice and Italy.

1938 Work began on the first cable car ‘Telepherique de Solaise’, and although the French Ski Federation predicted that “it is utter madness to build a ski station at Val d’Isere, failure is certain”, it would seem the resort was beginning to come to life.

1952 The hydroelectric dam is built despite huge opposition from the people of Tignes, as they were forced to abandon their homes which were flooded beneath the newly created Lac Du Chevril.  The dam was supposed to provide 10% of the energy for the entire country, however France soon joined the nuclear age and the dam was never used as intended. The lake is now used to charge up a ‘battery’ to store energy that would provide the ski resort with power, if it’s existing supply should fail. We get mad enough when we can’t find a parking space.  Imagine how pissed you’d be if the government flooded your whole town for absolutely no reason...

Interestingly, the lake is drained every 10 years, and one is able to walk around the remains of the village. 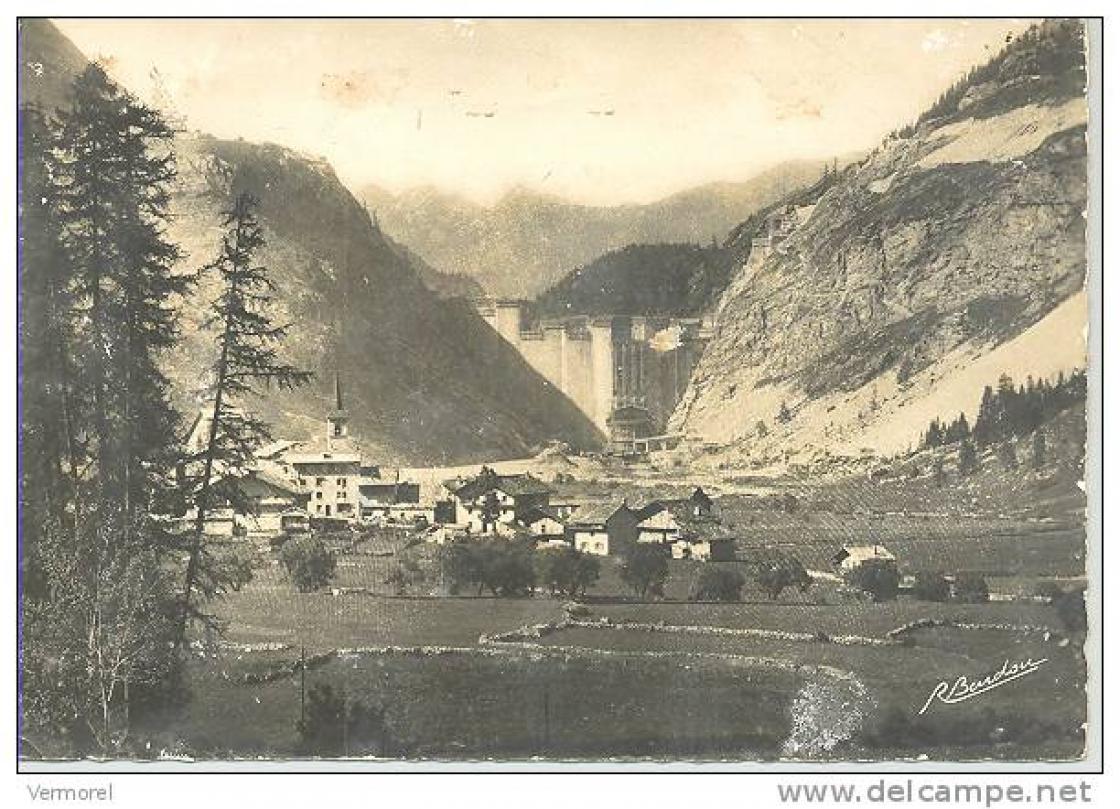 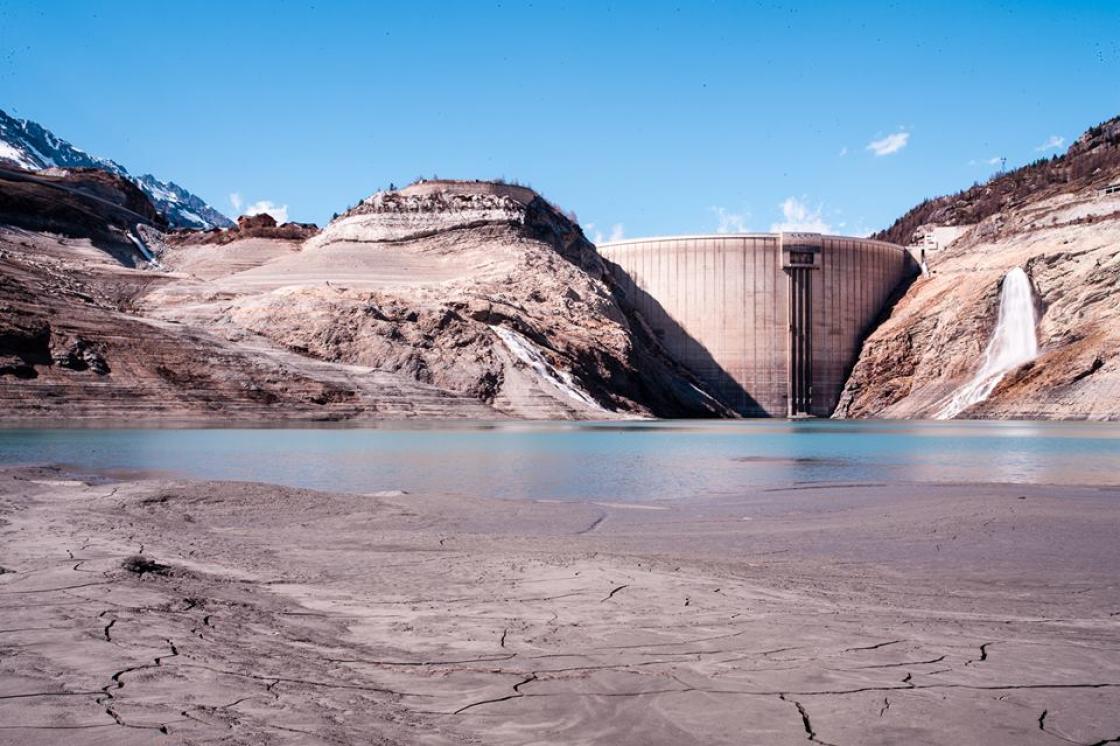 1960’s Post-flooding money from the Government meant that Tignes could re-invent itself into the ski resort we see today. Val d’Isere and Tignes were linked by lifts opening in la Daille.

1970’s  Years of development began to take its toll on the villages and a number of fatal avalanches, one of which killed 39 children as they ate breakfast in a chalet, occurred during the early 70’s. Stricter guidelines and measures were put in place concerning growth and development of the resort.

1972 Lifts in Fornet were built, linking the village to Val d’Isere, la Daille and Tignes. The area is known as l’Espace Killy named after Val d’Isere’s own Jean Claude-Killy, winner of three medals at the 1968 Winter Olympics.

1991 Construction began on the La Daille Funival, the first of its kind in France, providing quick access to the summit.

1992 The Face de Bellevarde was used for the men’s downhill, Giant and Super G events for the 1992 Albertville Winter Olympics. Tignes was home to the Freestyle skiing events. France’s Edgar Grospiron took home the first every gold medal in moguls which made it’s debut in Tignes.

2005 The Echo takes over from the Marmot Times and becomes the resorts’ weekly English magazine.

This was also the year the world’s greatest sporting event, the World Monoski Championships, was born.

2010 Tignes is home to the first winter X Games to be held outside of the US.  Unfortunately these games came to an end in 2012.

2015 The decision is made to strip the ski area of the name Espace Killy.  Some really inventive people made the genius decision to rename the domain with the catchiest, most original name they could think of: Val d’Isere - Tignes.  Everyone keeps calling it Espace Killy.

H/T to: Tignes Spirit and Pistehors.com

How To Make Snow